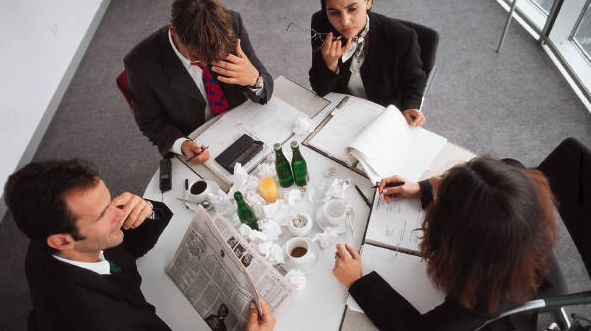 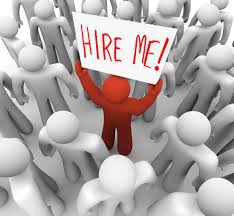 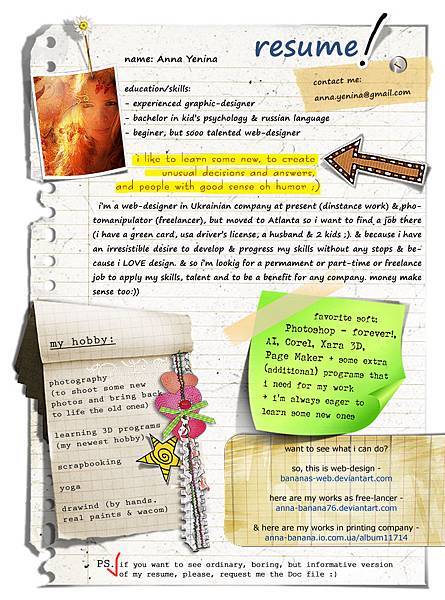 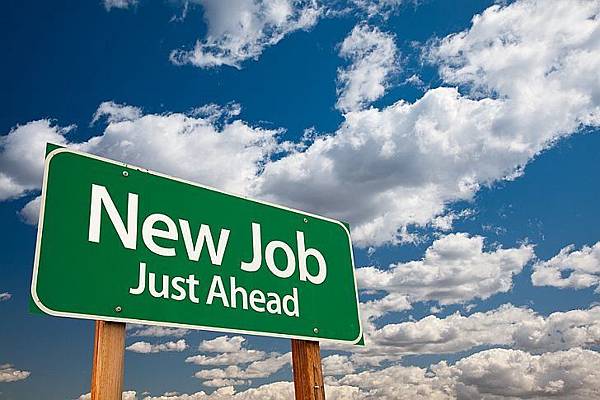 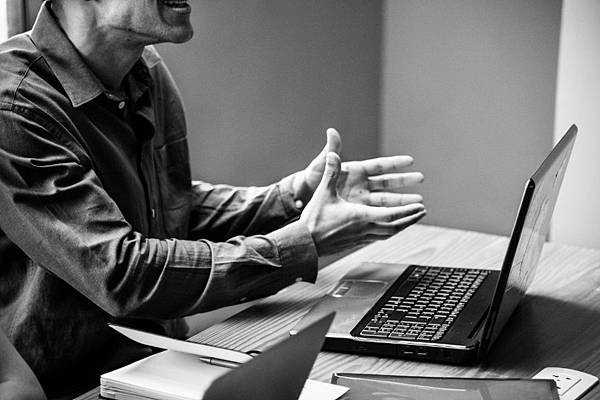 1.“Tell me a little about yourself.”

“I can see that you already have my resume so I won’t repeat what you already know, instead let me tell you about how I spend Saturday mornings teaching art to schoolkids, and while I do I learn as much from them as I teach. It gives me an opportunity to keep my creative side active.”

2.“What are your greatest professional strengths and weaknesses?”

“I used to have trouble with procrastinating. This was because I didn’t properly prioritize but now I keep a real-time updated to do list and I find that I no longer miss deadlines and I’m able to be much more productive.”

“I’m a great communicator. When my team has a meeting I’m always the team member who facilitates the conversation to be sure we stay on track, cover the entire agenda and reach a usable conclusion.”

3.“Where do you see yourself in five years?”

4.“Why are you leaving your present position?”

“I feel limited in my current job and am looking for more challenges and opportunities.” 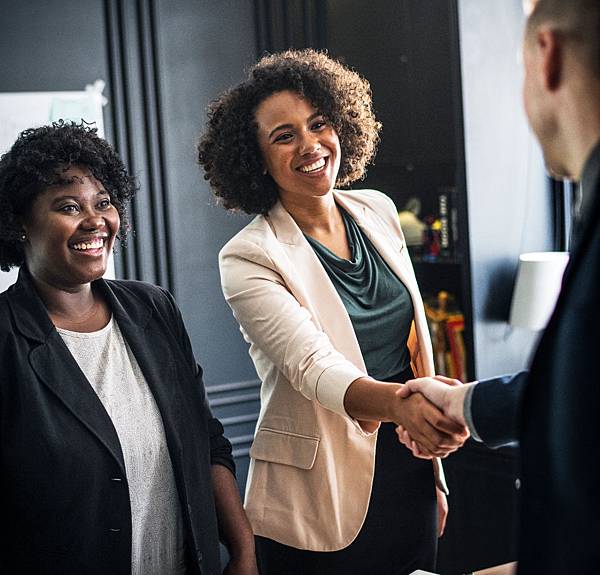 1. Ahead of the curve 超越；走在前端

Meaning: To be "ahead of the curve" means to be more advanced than the competition.

Example: We're investing a lot of money in research and development so we can stay ahead of the curve.

Meaning: Everything that is involved with a particular situation is called "the big picture."

Example: Even though we all have very specific tasks to do, our manager makes sure we see the big picture.

Meaning: A "blue collar worker" is someone who works with his hands (manufacturing, construction, maintenance, etc.).

Example: It's a blue collar town with a lot of farmers and factory workers.

Meaning: A white collar worker is someone who works in an office (customer service, management, sales, etc.). "White collar" (and "blue collar") can also be used to describe a job, position, or a place.

Example: The economic recession has put many white-collar workers in danger of losing their jobs.

5. Get the ball rolling 開始進行

Meaning: To "get the ball rolling" means to start something (a project, for example).

Example: We need to get the ball rolling on this project. The deadline is in June, and it's already April. 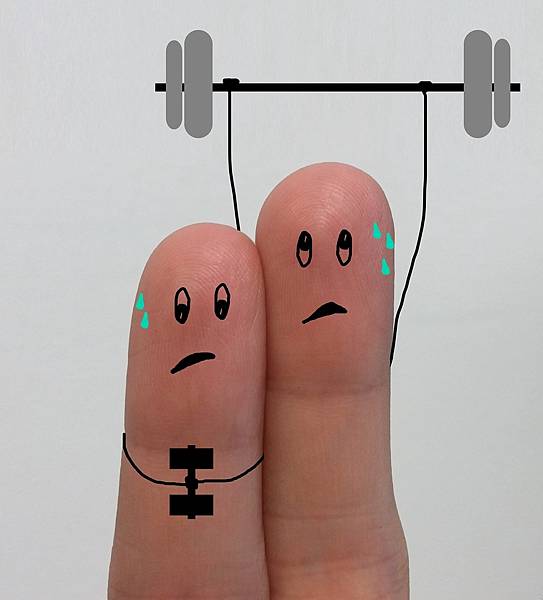 Meaning: To "go the extra mile" means to do more than what people expect.

Example: We go the extra mile for our customers. 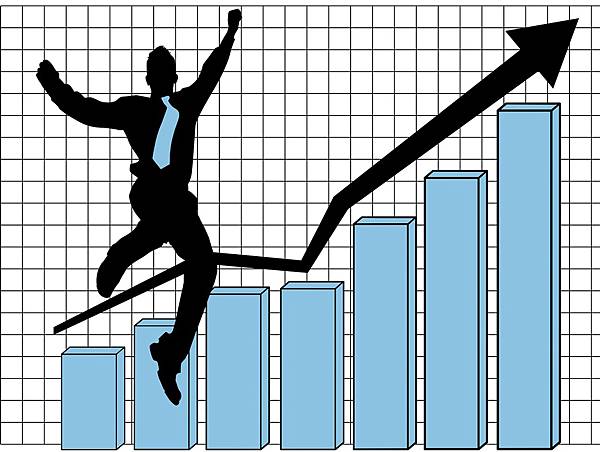 Meaning: If a company is "in the black," it means that it is making a profit.

Example: We're not having a great year, but at least we're in the black.

Meaning: If a company is "in the red," it means that is not profitable and is operating at a loss.

Example: When I started my own business, we were in the red for the first two years. We didn't see a profit until the third year.

9. On the same page 達成共識

Meaning: If two people are "on the same page," they are in agreement about something.

Example: Let's go over the details of what we agreed on to make sure we're on the same page.

10. Get down to business 進入正題

Example: Now that everyone's here, let's get down to business and start with the presentation.

Are you always ready to go the extra mile for your company? 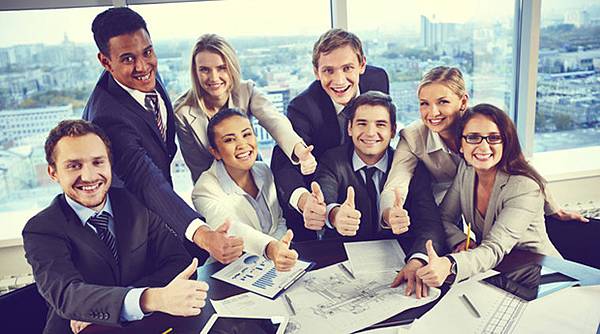 We don’t have to wear business suits at the end of the week. My company has a system of casual Fridays. 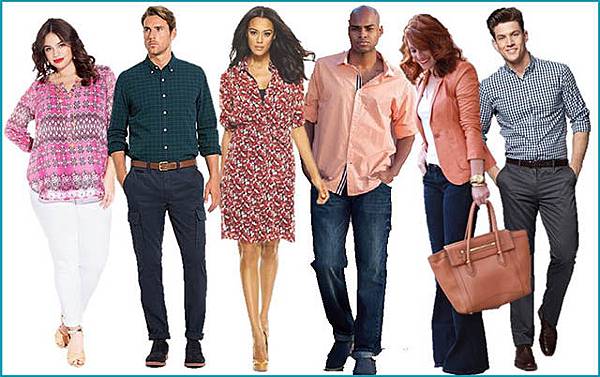 In some countries, the company culture is informal. Staffs use first names when they speak to each other. 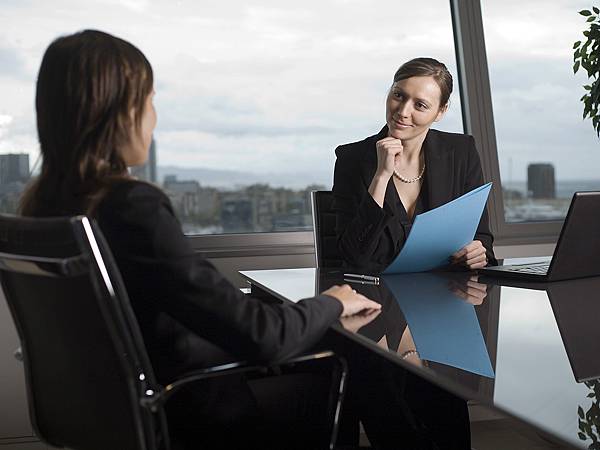 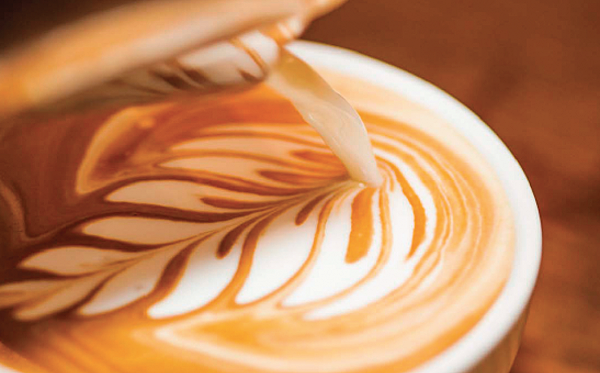 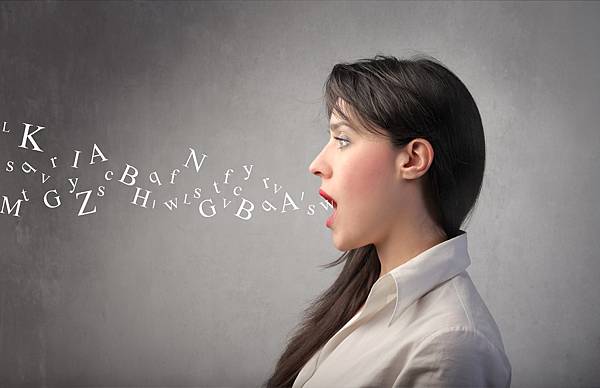 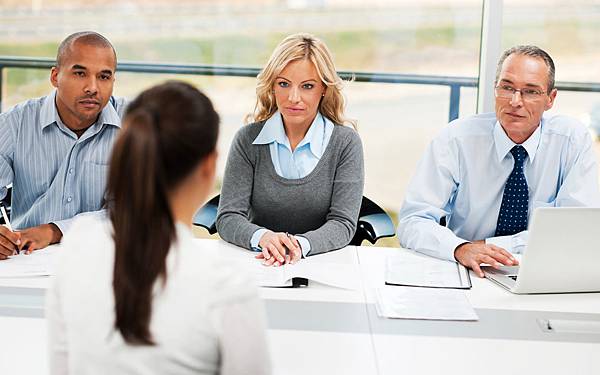 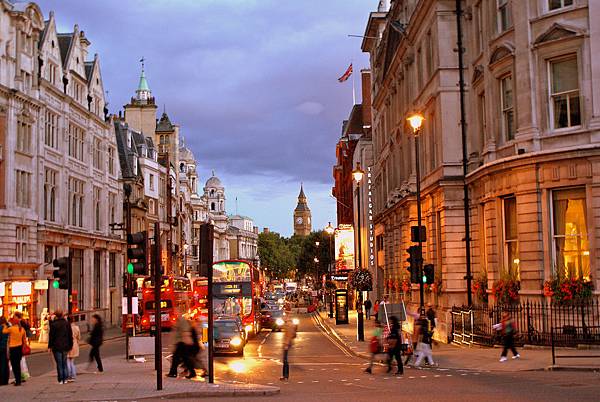 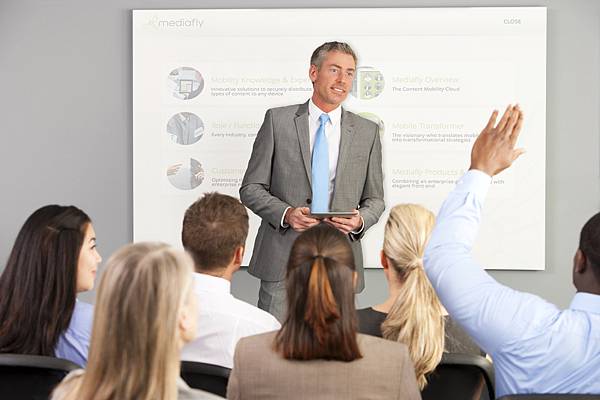 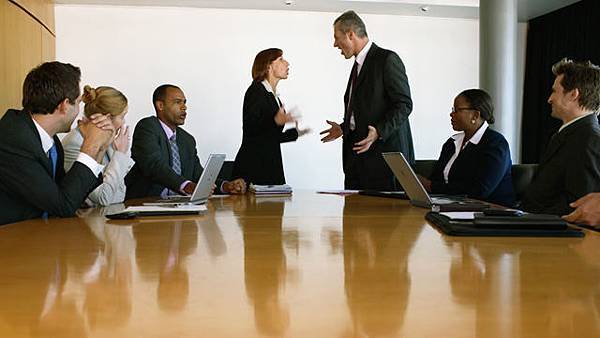 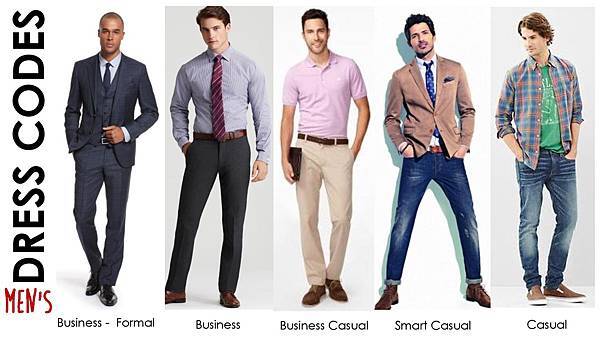 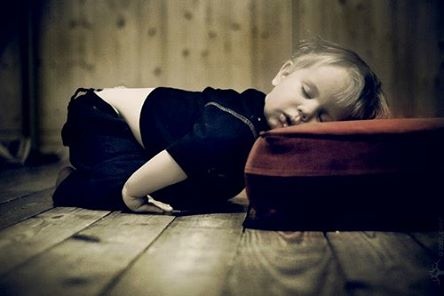 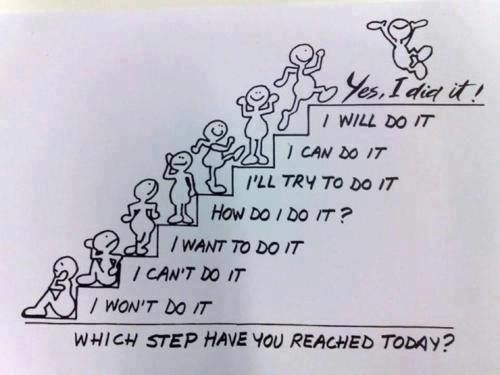 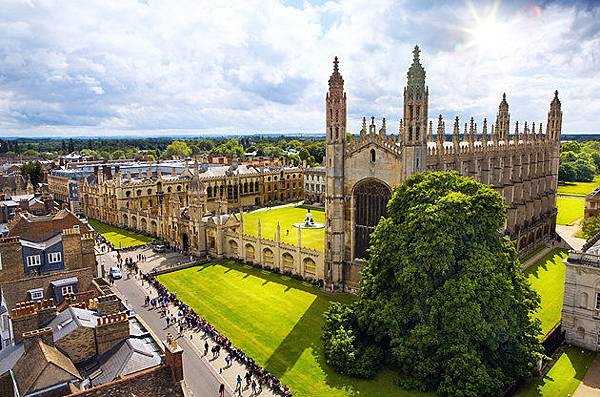 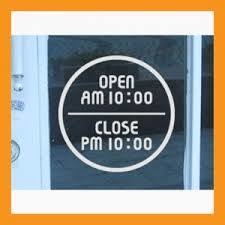 Please reply to this email by COB Wednesday, June 3. 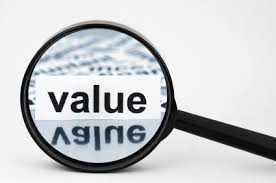 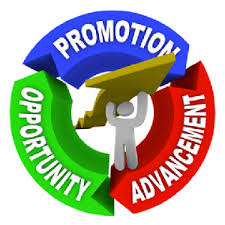 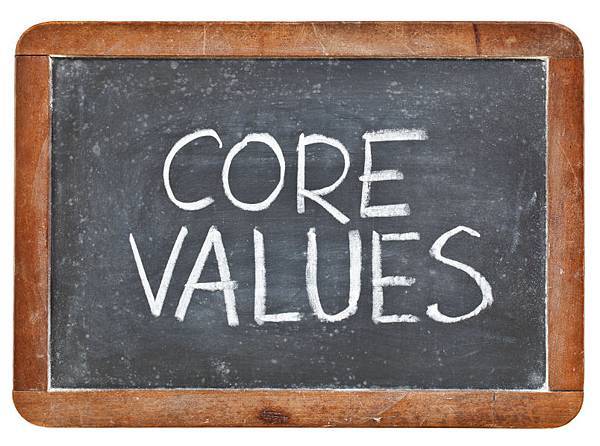 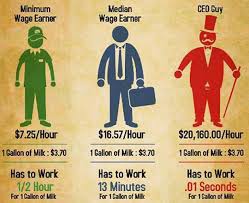 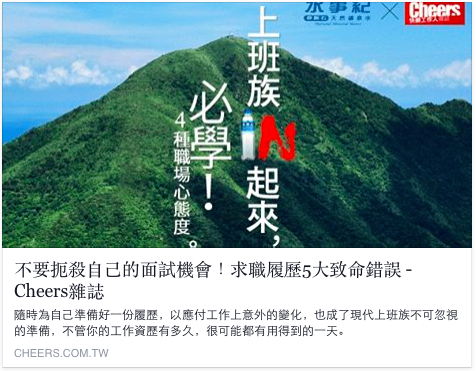 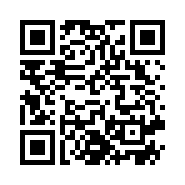